22th of November BC Enisey - Lokomotiv-Kuban 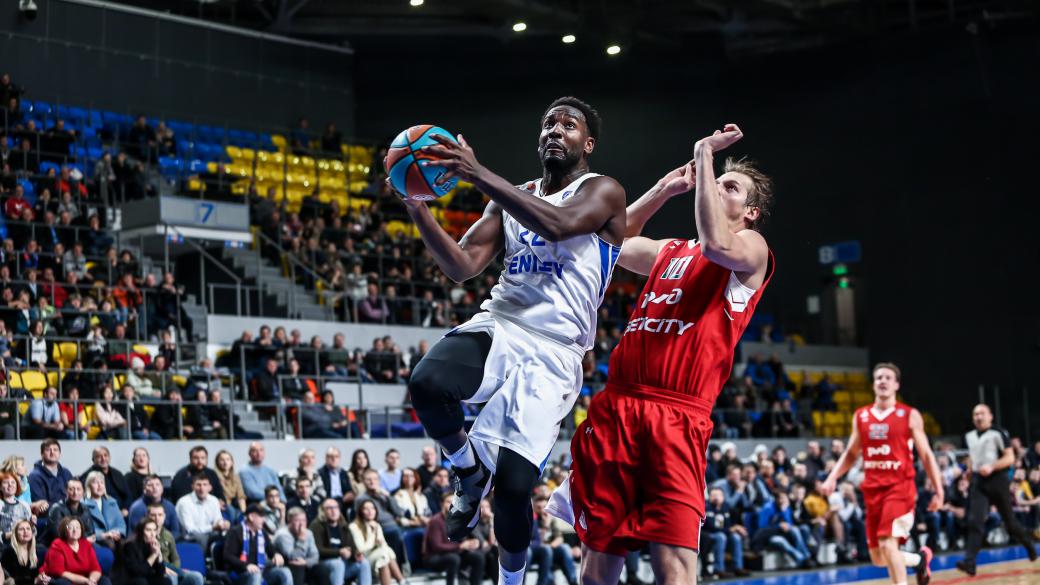 22th of November BC Enisey Men’s Team will play athome game as part of the 2020/21 regular season of the VTB United League. In "Arena.Sever" we will welcome Krasnodar Lokomotiv-Kuban. The game starts at 18:00 Krasnoyarsk time.

Drazen Anzulovich recovered from his illness and will lead Krasnoyarsk team during the match, but we still won’t see Ivan Viktorov and Timofey Yakushin on the floor.

Stable in rebounds Dustin Hogue - three double-doubles in five games. Mikhail Kulagin played his best match in the League and led Enisey to their first victory of the season against PARMA from Perm. This guard updated his scoring record with 26 points + 6 rebounds + 2 assists + 2 steals. This basketball player shows leadership qualities in every game and leads Krasnoyarsk team this season.

Loko's leader is center Alan Williams, who is ranked first in the League in points and rebounds. American is scoring an average of 21.8 points per game + 13.2 rebounds + 2.2 assists + 1 steal. Lithuanian guard Mantas Kalnietis is also quite dangerous, he is first in League in assists - 10.8 + 7.6 points + 5 rebounds on average in 30 minutes of game time.

Defeat from «Avtodor» Saratov (89:85 OT) in the last round of VTB United League regular season pushed Evgeniy Pashutin's players to the third spot in the standings. Winning streak was broken in VTB League, but this Wednesday the red-and-green team beat Letkabelis from Lithuania and guaranteed themselves a place in Top 16 of Eurocup.

Lokomotiv-Kuban is a very strong team, there are many worthy players - Williams, Kalnietis, Crawford, Cummings, Hervey, Lynch. But we want to show a good game at home. We’ll have to give our best to fight and win. Unfortunately, we still have problems with guards, Ivan Viktorov will not play for the next two months, then it will take more time to get back in shape, Yakushin will also not join the team in the near future. Kerron Johnson has back problems, he did not practice after the game in Perm, so he will not be 100% ready to help Enisey this Sunday. I’m preparing my players to win every game regardless of the opponent or the skill of the team.

Due to the epidemiological situation, restrictions have been introduced in the region and there will be no spectators in the stands. It will be difficult without support of our fans, but I am sure that players will have even greater motivation to play to win and please our fans back at homes.