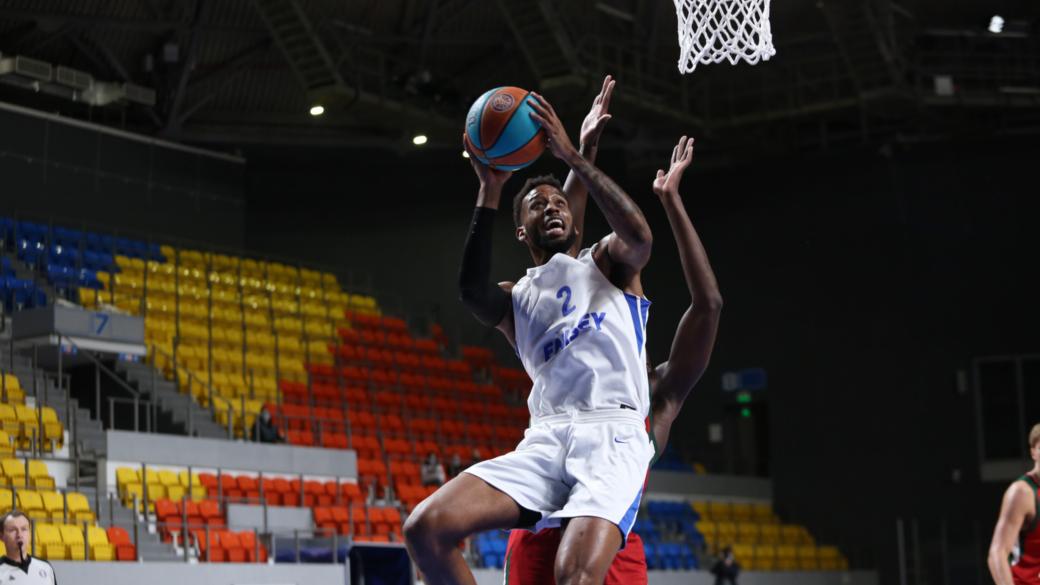 BC Enisey men’s Тeam is losing at home to Lokomotiv-Kuban in the game of 2020/21 regular season of the VTB United League.

Loko was better than us throughout the game. We played badly in defense, although we knew in advance that they had many individual players - Crawford, Williams, Cummings, Kuzminskas, Kalnietis.

We were preparing to play well both on defense and offense, but we were unable to control the game for 40 minutes. At the end of the third quarter we were close, but the last quarter we played terribly, without focus, without motivation, without struggle.

It should be noted that Lokomotiv managed to put a stop to leader of our team - Kulagin. Today he had bad ball control, made a lot of turnovers and mistakes, Mikhail has great potential, but he needs to train harder.