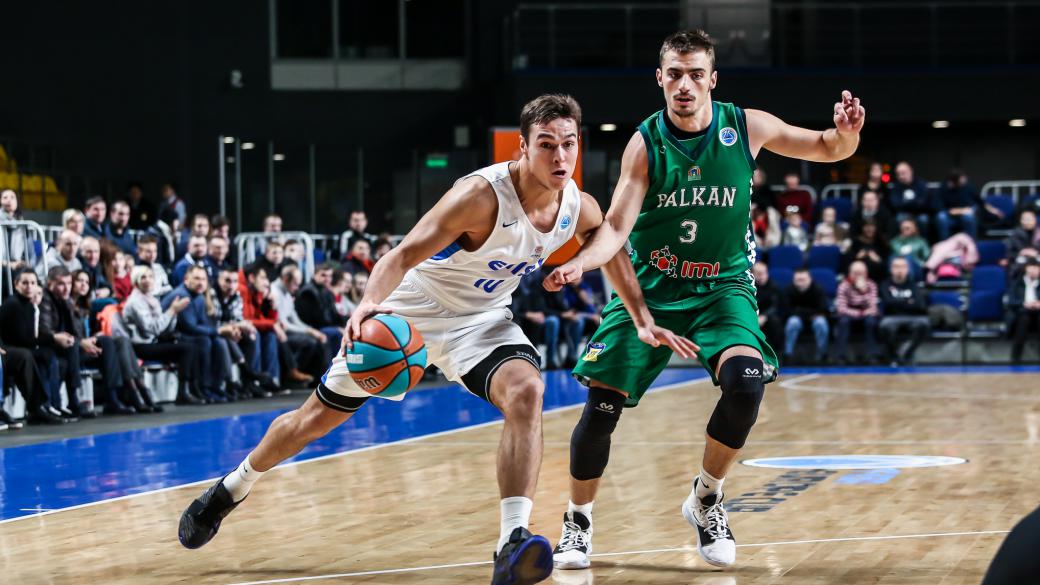 Game will be played behind closed doors.

Swiss guard Gabriel Lundberg makes 5,7 assists on average and is third in the league on points scored with 20,0. American center Geoffrey Groselle gets 19,9 points and 6,9 rebounds on average with 2-pointer shooting accuracy 74,3%. Latvian Rolands Freimanis is also stable under the basket with 76,5 %, and averages 14,8 points in 22 minutes a game

Before the break Polish team showed some good basketball and beat UNICS at home for the very first time (92:86). Lundberg set his personal record with 32 points + 5 assists, and Geoffrey Groselle got a double double (17 + 10 rebounds).

Last fortnight especially the first week we concentrated on physical preparation to try and help the players recover their shape. However, we worked without Kulagin, who was away with the national team and will join on Wednesday.

Timofey Yakushin began working a couple of days ago, but will gradually increase his workload after a long lay-off. Ivan Viktorov has a long-term injury and it’s difficult to say when he will be back.

Obviously, we try to win every game and the next opponent on schedule is Zielona Gora, who are very good team and play modern basketball. You could see their quality in a win against UNICS. We realise that it’s going to be difficult, but I prepare the team to play with control from first minute to the last. We will do everything to get a win on Sunday.