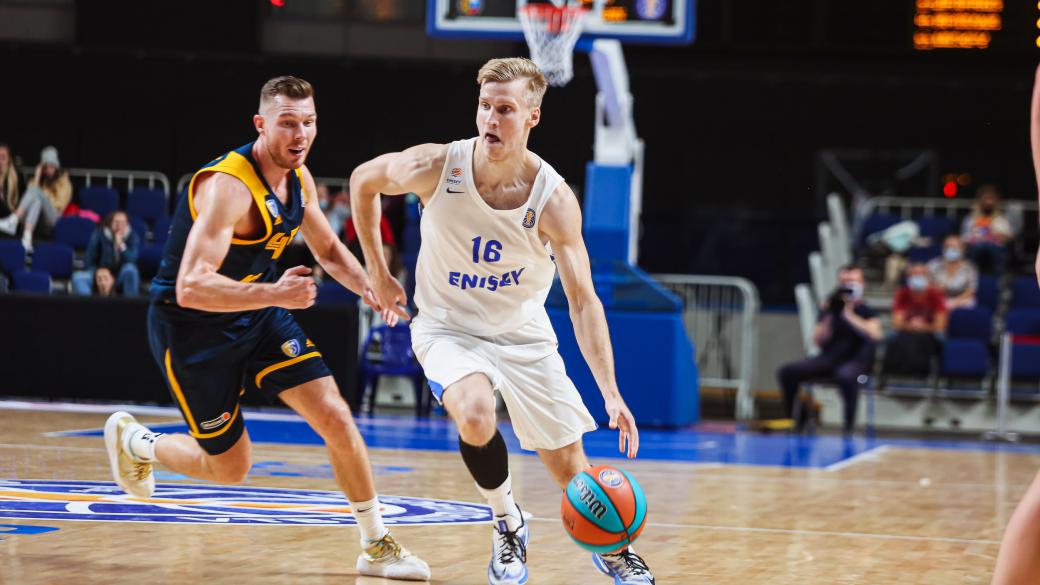 BC Enisey Men's Team will travel to Nizhny Novgorod for a 2020/21 VTB United League Regular Season match on December, 20th.

Nizhny Novgorod are second in the standing, having lost just once against Lokomotiv Krasnodar (73:64). Last Wednesday they played their third Basketball Champions League match, which saw a confident debut for an American guard Luke Petrasek with 11 points and 3 rebounds against Start Lyublin after recovering from an arm fracture he got in a pre-season game in September. Another American Kacey Shepherd is fifth in the League scoring charts with 17.2 points in 24 minutes on average.

Russian forward Anton Astapkovich is the leader of the team in his third year with 19.5 points, 4.5 rebounds, 2 assists and 1.5 steals on average in 29.51 minutes on the court.

Nizhny Novgorod are very good, quick and aggressive team.I want to see my team perform better than in previous matches as we need to improve. We have to control the better, defend and score. I expect every player to give their all to win a very tough away match in Nizhny.

We still have issues with rotation, especially with guards so it's more difficult to control the required rhythm for 40 minutes.

Speaking about game preparation, I can say it wasn't ideal. Ilia Popov missed last week with stomach issues, but we hope he'll be able to play.