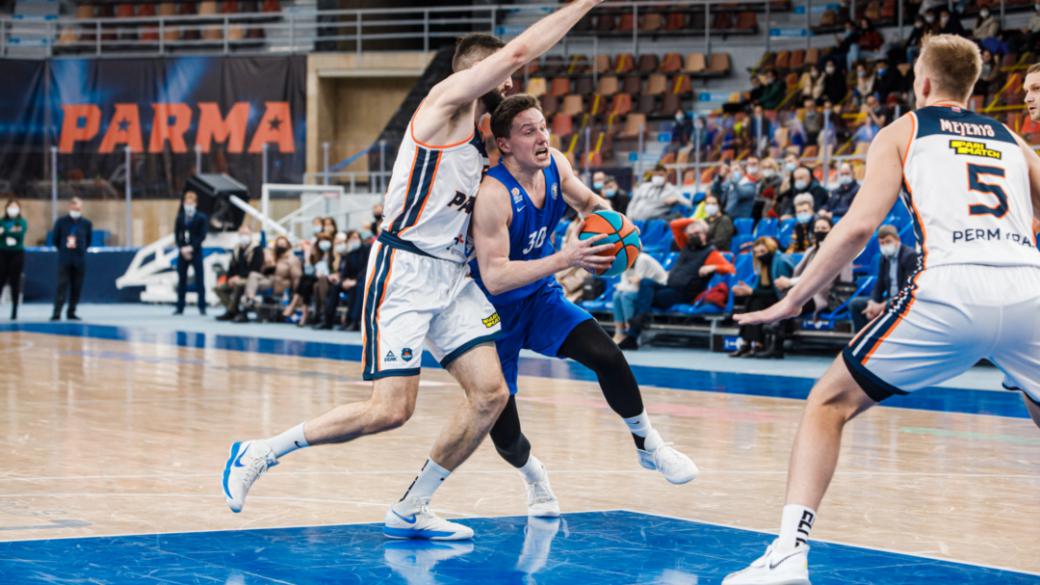 Kazys Maksvytis’s team are tenth in the league with 4-7 record. Parma lost four games in a row in the VTB League.

We couldn’t have proper training period as we only had eight available players. Lots of players have injuries so we won’t have the full team available for Parma game, unfortunately.

Our new guard Mathews played his last game in March and is out of practice for nine months so he won’t be fully ready. Let’s see where he is during the game.

It is difficult, but I accept players who will play on Sunday to give their 100%.