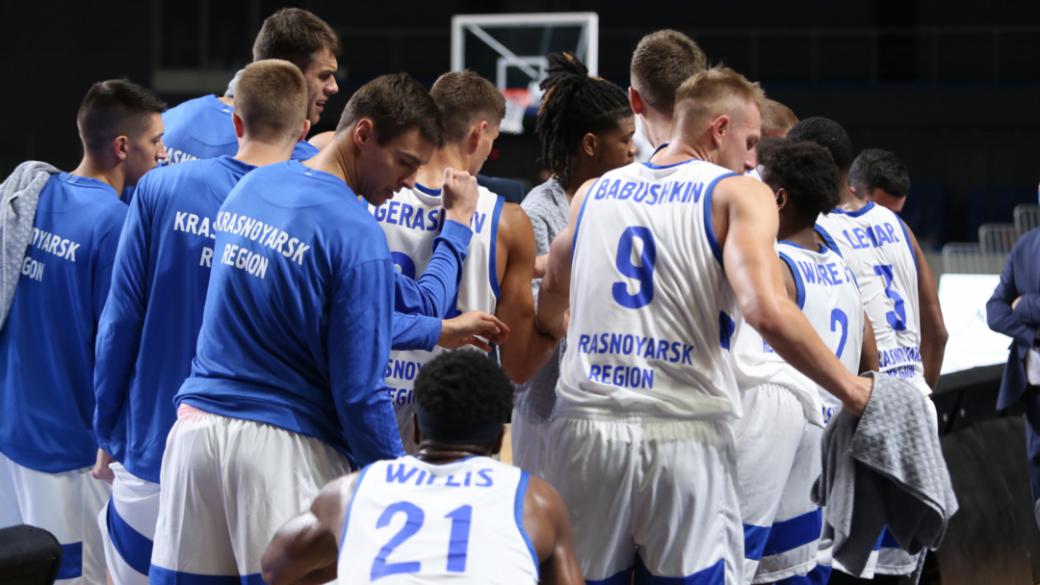 On October 10, the BC Enisey Men’s Team will play their first away match within the 2021/22 regular season of the VTB United League. Let's fight the Estonian Kalev, the game starts at 21:00 Krasnoyarsk time.

In order to be able to win in Tallinn, we need to control the game and not give space to the opponent's shooters during the entire 40 minutes. We will try our best not to let them show their best basketball.

I want to see a team playing with great ambition and a desire to win.