Ware Casper is the new player of BC Enisey 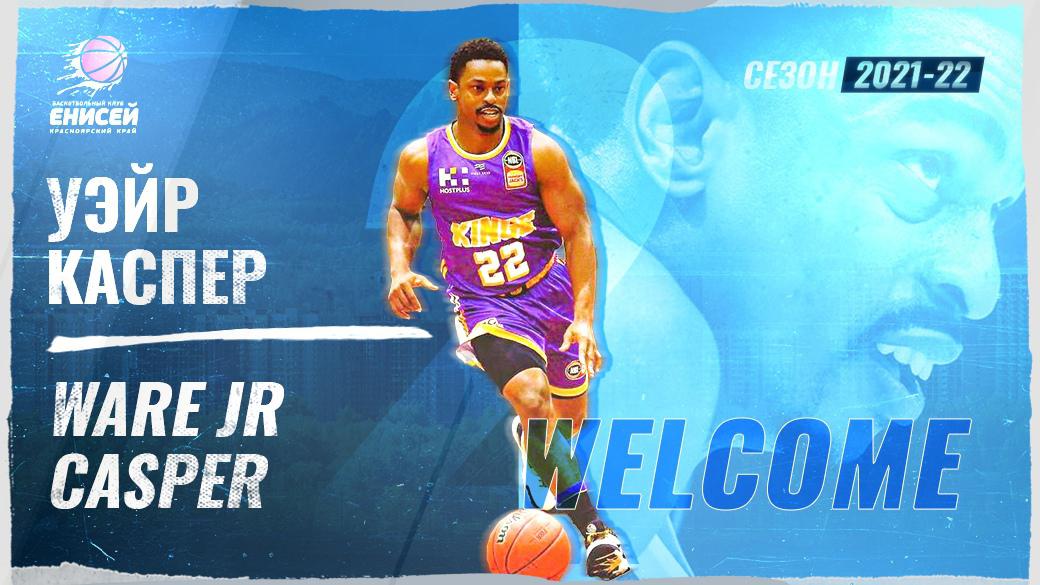 The American has experience in the NBA for the Philadelphia 76ers and Brooklyn Nets, played professionally in Italy, Germany, China, France and Poland. Since 2019, he has played for the Australian Sydney Kings.

Ware is a player with a lot of experience. We hope that he will be able to become one of the leaders of Enisey and will make a great contribution to the team, both on and off the court.