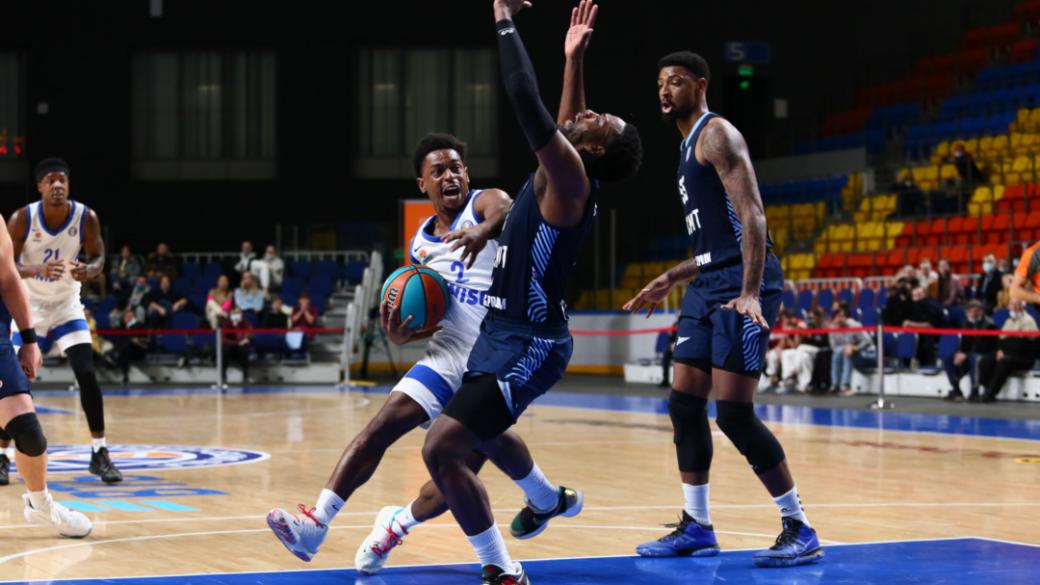 The Men's team of BC Enisey is losing to the St. Petersburg Zenit in the home match of the regular VTB United League Championship.

Jordan Mickey became the main striking force of the guests in the starting quarter of the meeting. Through the efforts of the forward, Zenit seized the lead, which it held until the final siren. At the end of the match, Mickey himself became the most productive (20 points) and effective (24) player in the compositions of both teams.

- I'm not happy with my team's performance. When playing against a top-level team like Zenit, you need to show a certain rhythm and level of play. Such matches should be a challenge for them. We understand very well that we have different levels of rosters. However, today players have not shown enough effort and desire to change the rhythm of the game for themselves.

- I am very pleased with the performance of my team today. We showed the correct approach both in defense and in the attacking game, especially in the first half. I liked the way we moved the ball, found situations for throwing. We understood that the defense game would be especially important today. I think that we have shown excellent defensive play against a team that has a good quality and has a good coach. I am sure that this season Enisey will play successfully in the United League.

On November 7, Enisey will play away against Lokomotiv-Kuban