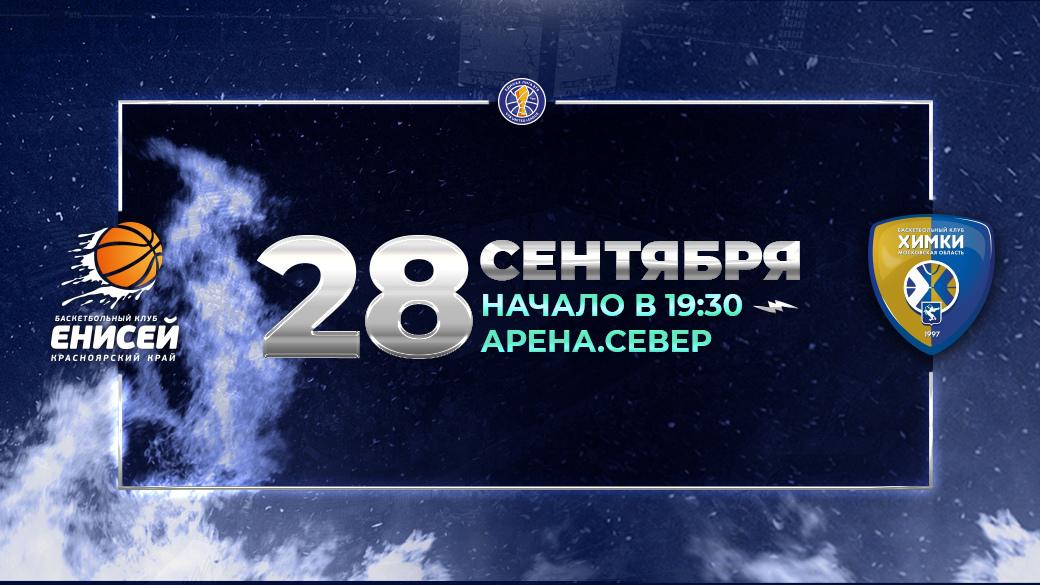 Khimki prior to the pandemic

The team in yellow and blue finished 2019/20 season on top of the VTB League table. Before the season was curtailed they had lost just once in 19 games, against Lokomotiv-Kuban. However, they weren’t awarded the title due to curtailment of the season.

Summer saw Khimki resign Jordan Mickey from Real Madrid, add Errick McCollum from UNICS and Evgeny Voronov from Zenit. One of the most discussed transfers was an addition of Greg Monroe from Bayern, who has ten years’ worth of NBA experience. Alexey Shved remained the most intriguing topic in the off-season. There were lots of rumours, but Khimki managed to get their leader to sign a new deal. Along with him they kept center Devin Booker, last summer’s big name signing Jonas Jerebko, Latvian scorer Dairis Bertrans and his countryman Janis Timma as well as a group of Russian players: Sergey Karasev, Sergey Monia, Egor Vialtsev and Viacheslav Zaitcev.

Given this roster, where any player can be a starter, used in a rotation as well as contributing in different ways, the coming season gives long-time runners-up a good chance to finally strike gold.

Khimki started VTB League season with two defeats. Season-opener saw the Moscow Region team beaten at home by Zenit St. Petersburg with 79:67 (18:15, 19:20, 14:20, 28:12) final score. It has to be mentioned that Shved, Vialtsev, Jovic and McCollum missed the game with injuries.

It is to be expected that Khimki will be highly motivated, having lost two games. However the game is very important for us and players will be up for it.

Leyton Hammonds will miss the match, recovering from an injury sustained in a friendly vs Temp-SUMZ.

Hopefully we can play a good game, however our potential is a mistery even to me be a use of the difficulties we had during preparation.

Obviously I’m not happy with the pre-season, its length and unavailability of the players. I hope we can get everybody back on the court in the next fortnight and work to improve.

Unfortunately we couldn’t meet our goals for pre-season games as we had lots of injuries and foreigners couldn’t join the team for some time because of the quarantine. Lack of constant physical workout showed after a long break as everyone had to work on their own and lots of guys went down with injuries. We’ve only started working with full group this week.

Khimki also have some issues with the roster, they’ve lost two games, which makes the coming match even more interesting. They’ll come here hungry to win and we’ll try to play our game and put up a fight.