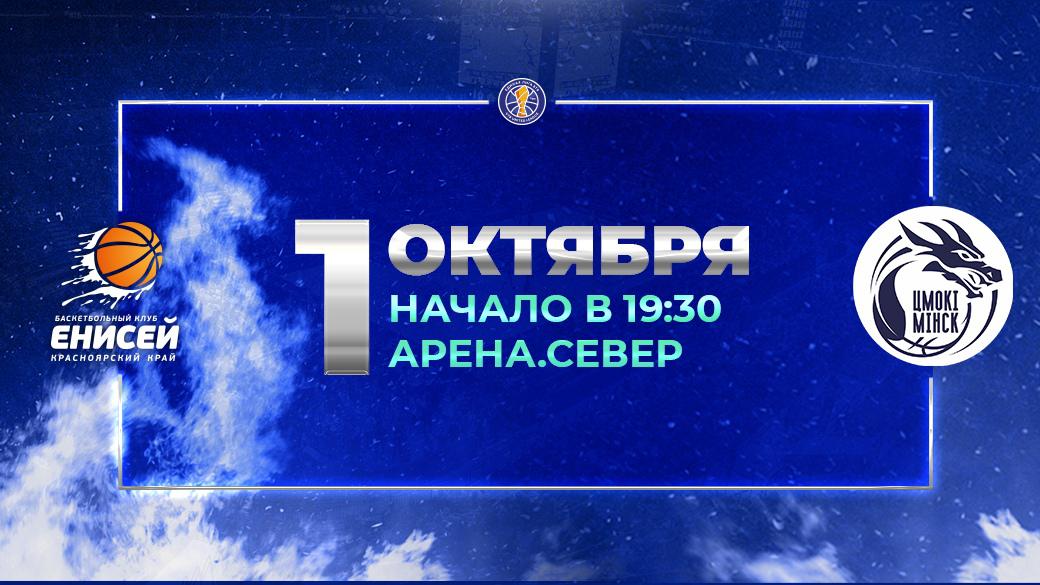 The biggest loss for the Dragons was the departure of fan favourite Branko Mirkovic. Frenchman Alexandre Gavrilovic, center Maksim Liutych and American Dominez Burnett were also among departures. Well-known to Krasnoyarsk basketball-goers Vitaly Liutych moved to Samara and will spend the season in Russian Superleague.

Club prolonged the contracts of seven players including American playmaker Rob Lowery, who joined the team during the previous season and became a leader on the court. Maksim Salash returned to Minsk after a year in Estonia with Kalev. They have strengthened the roster with Latvia national team center Klavs Cavars from Ventspils as well as his countryman Toms Leimanis from Spanish league. Forward Benjamin-Pavel Dodoo signed for Dragons after three years in Borisfen Mogilev. American guard Kris Clyburn joined in the summer after a season in Poland with Astoria Bydgosz.

It will be first game of the VTB League season for the team from Minsk in Krasnoyarsk.

I watched their BCL qualification game against Neptunas, they played with lots of energy and with good speed. We have to be physically prepared and play better than against Khimki.

I want Johnson to show his best game, he missed a lot and had injury concerns, but his energy is needed to organise our offence.

Tsmoki are an aggressive team with good speed, they have two American players in pointguard as well as 2/3 positions and very experienced Uladzimir Verameyenka. It’s important for me that my team have maximum focus for the duration of the match.