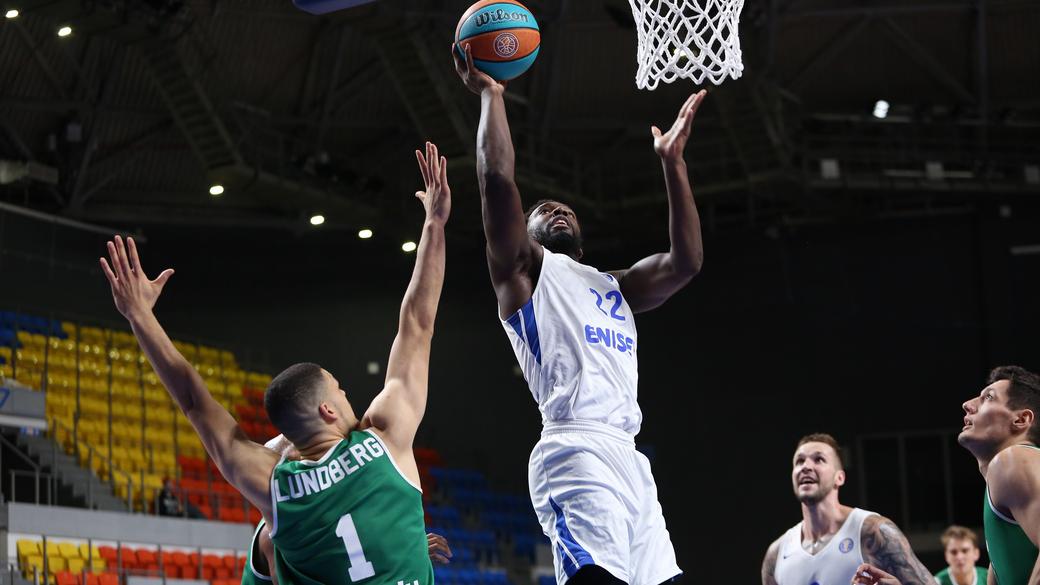 BC Enisey Men’s Team have been beaten at home by Zielona Gora in a VTB League Regulat Season match.

Team had major issues with the character today. Zielona Gora play very well, they are a physically strong and very aggressive team.

We had problems both defensively and offensively, we allowed Zielona Gora to find their rhythm from the start and it was very difficult to get back into the game.

We cut the deficit to eight points in the third quarter, but we made three turnovers in offence, were losing by 15 and could not get back into the game.

I am unhappy as the team did not show character. Zielona Gora were very aggressive for forty minutes, were very quick and strong and as of today Enisey could do nothing about it.