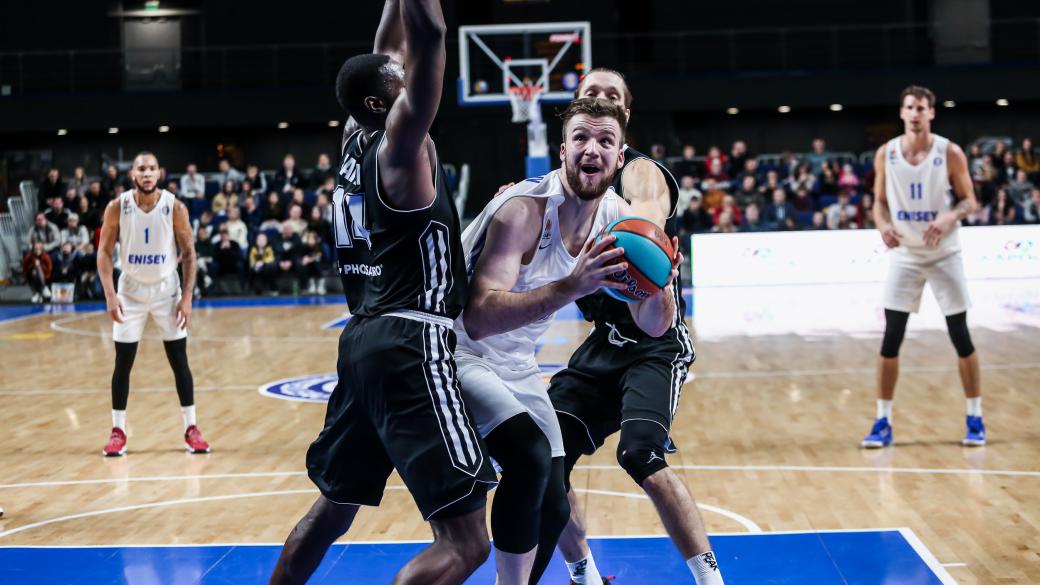 Enisey big guys will find it tough in the coming match. Zeljko Sakic is fourth in the league on rebounds with 12,5 points + 8,5 rebounds + 3,2 assists on average. Drew Gordon also feels comfortable on both glasses (9,8 points + 7,3 rebounds), American center was the highest scorer in the win against Lokomotiv with 27 points and also topped rebound chart with 15. It will be interesting to see who will come out with more rebounds in the duel between Dustin Hogue and Drew Gordon.

Avtodor key men this season are American guard Nate Mason (16,2 points + 5,8 assists), Gian Clavell from Puerto Rico with 16,3 points + 4 rebounds on average and young Russian player Nikita Mikhailovskii (11,7 points + 3,3 rebounds), it was his two accurate shots from the arc in the end of the Khimki game, which tipped the scale in Avtodor’s favour.

I am not happy with our recent performances. We need to play and control the rhythm much better. Although we have some issues with guards now, I want see us fighting Avtodor, who have a good team, they are in a good moment and it’s not going to be easy there. I want my team to show their potential and we’ll where it takes us at the game.