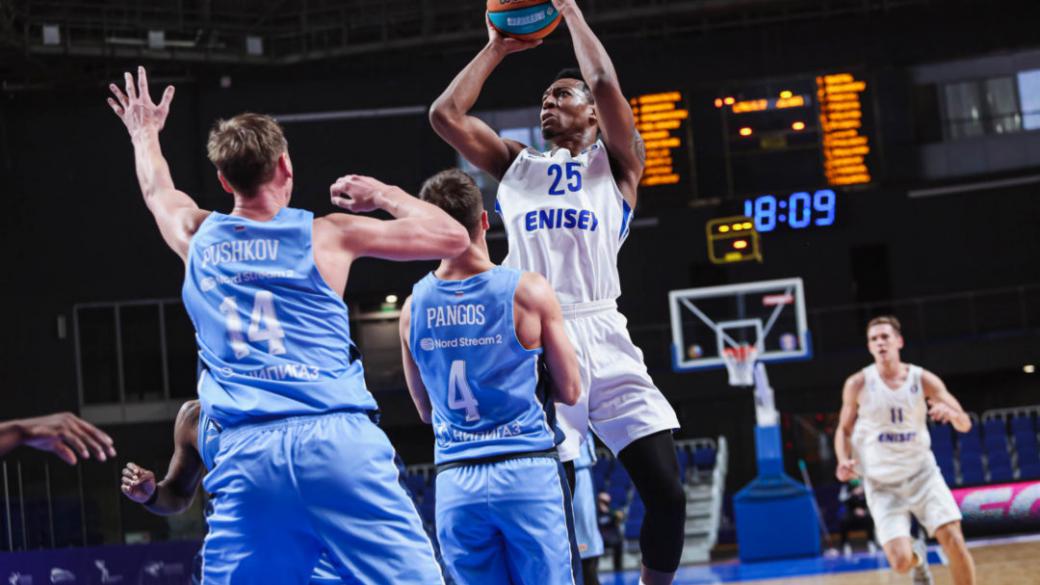 In the days leading up to the game Team Captain Aleksandr Gudumak strained his thigh muscle and Mikhail Kulagin spiked a fever. Ivan Viktorov is recovering from injury and American Jordan Mathews only just arrived and won’t be able to play until home match against Parma on January, 17th.

I’d like to congratulate Zenit with a victory. They have a very strong team with high quality players. They are very strong as a unit. They play with the style we want to achieve. Today we lacked quality and rotation due to four players missing the game. Viktorov, Kulagin, Gudumak and new American player are missing for various reasons. We started the game the way we wanted to, controlling the ball and the rhythm, but we lacked rotation to keep up our system going. Opponents were very smart on reading of the game and we made too many stupid mistakes, which made me angry. Players have no right to make such mistakes at the VTB League level, that’s why I was so emotional. I can understand the lack of quality, but we have to keep our focus for the duration of the game, which we never did. We still have some energy problems because of players recovering after covid. Opponents were much stronger, but I’m unhappy with me team after first quarter. Hopefully we won’t have so many squad problems by the next game as players will have time to recover.