Willis Darral is a new player of BC Enisey 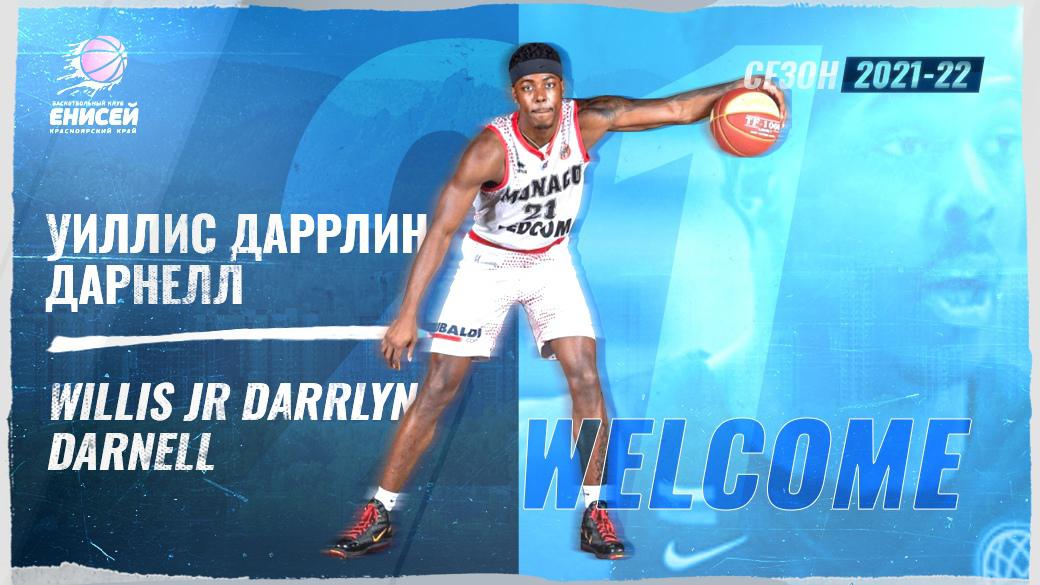 Darral began his professional career with the Keravnos team, was one of the leaders in the Cypriot team and helped her to win the championship and the Cup of the country. In the Cup final against AEK, Willis scored a double-double (40 points + 17 rebounds), for which he received the MVP title. Then he played for Nizhny Novgorod. Willis started last season in the French Championship with AS Monaco, and in January 2021 Dee moved to Brescia (Italy).

The best player in the Cyprus Championship (2019)

Willis has experience playing in the VTB United League. We will play it in the fourth and fifth positions. We expect him to dominate both boards in defense and attack.