Aleksandr Vinnik is a new player of BC Enisey 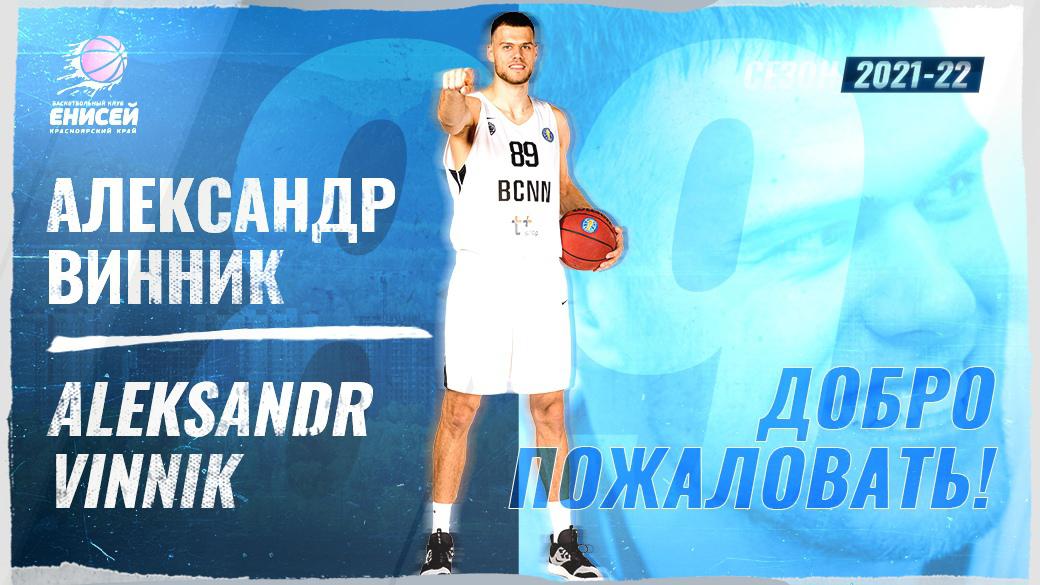 Russian center Aleksandr Vinnik (31 years old, 215 cm) will spend the 2021/22 season as part of the Men's Team of the Enisey Basketball Club.

I am glad that I got into such a friendly team headed by Drazen Anzulovic. I really wanted to return to VTB League, thanks to Enisey for their trust. I would like to enter the Arena.Sever floor as soon as possible and please our fans with a good game.