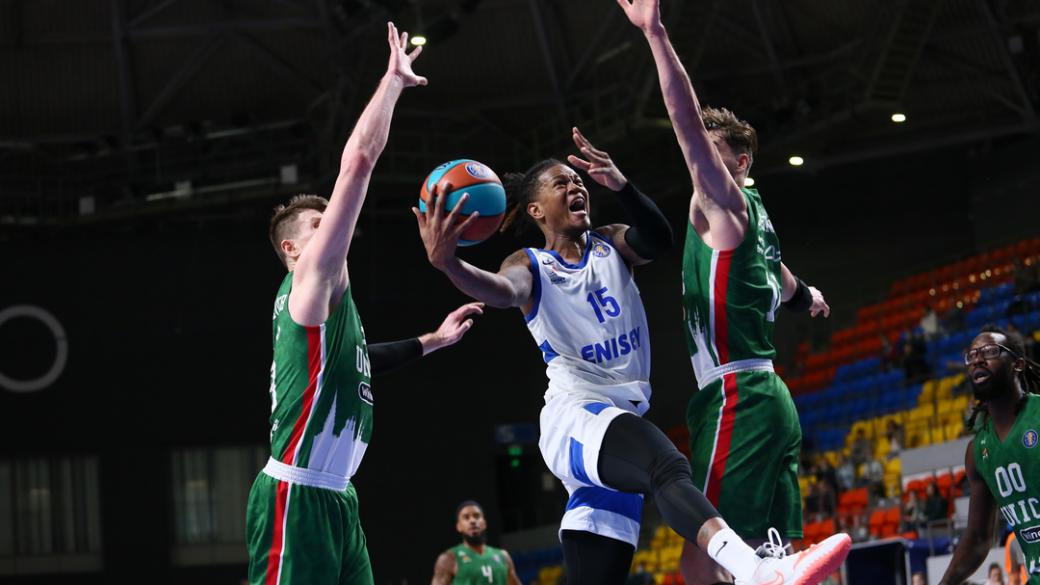 The men's team Enisey showed excellent basketball, it took overtime to determine the winner of the match.

Unfortunately, we lost in an equal fight against the team playing in the Euroleague. Despite the fact that the first 35 minutes we controlled everything that happened on the court against such high quality players.

But the game lasts 40 minutes, not 35. In the last five minutes we lost control, lost rebound, stopped playing team attack, there were too many individual actions, often completely unjustified, which is why we lost the advantage.

The only thing left to do is to be upset because we missed the opportunity to beat a very high quality team.

It was a very tough win against a good opponent. We know that Enisey plays good basketball, they have strong point guards. The perimeter players have gained confidence and are showing a good game. Especially considering the defeat in the middle of the week, we played with a lot of pressure and are very happy that we managed to snatch the victory.